You are here: News
PreviousNext 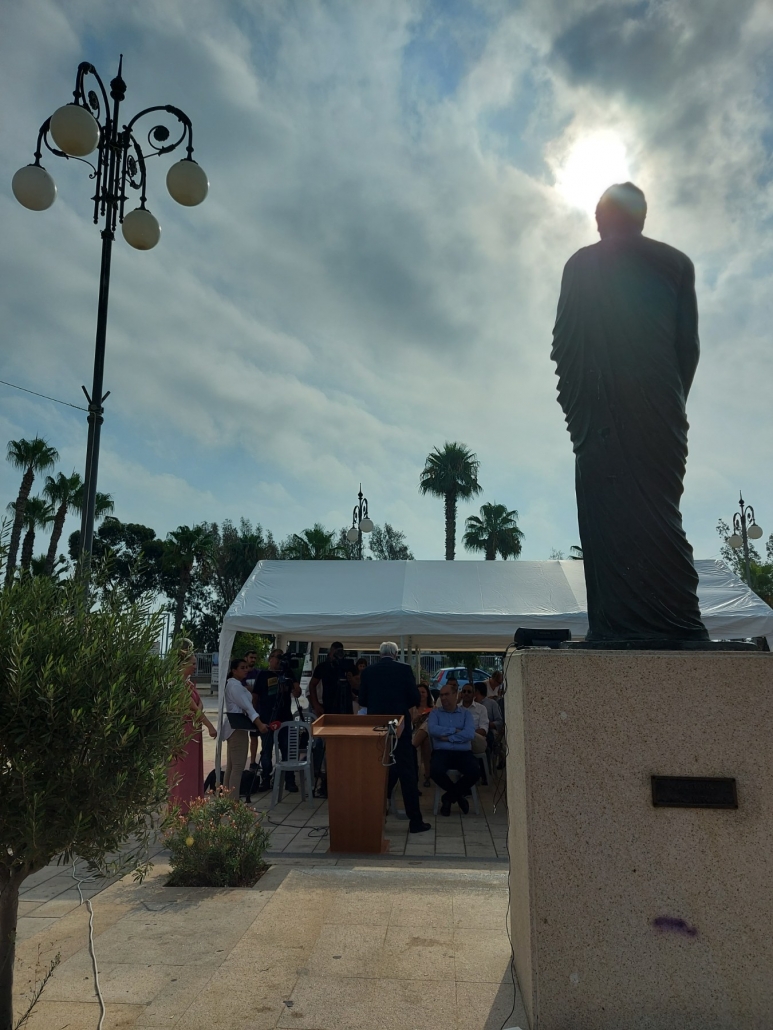 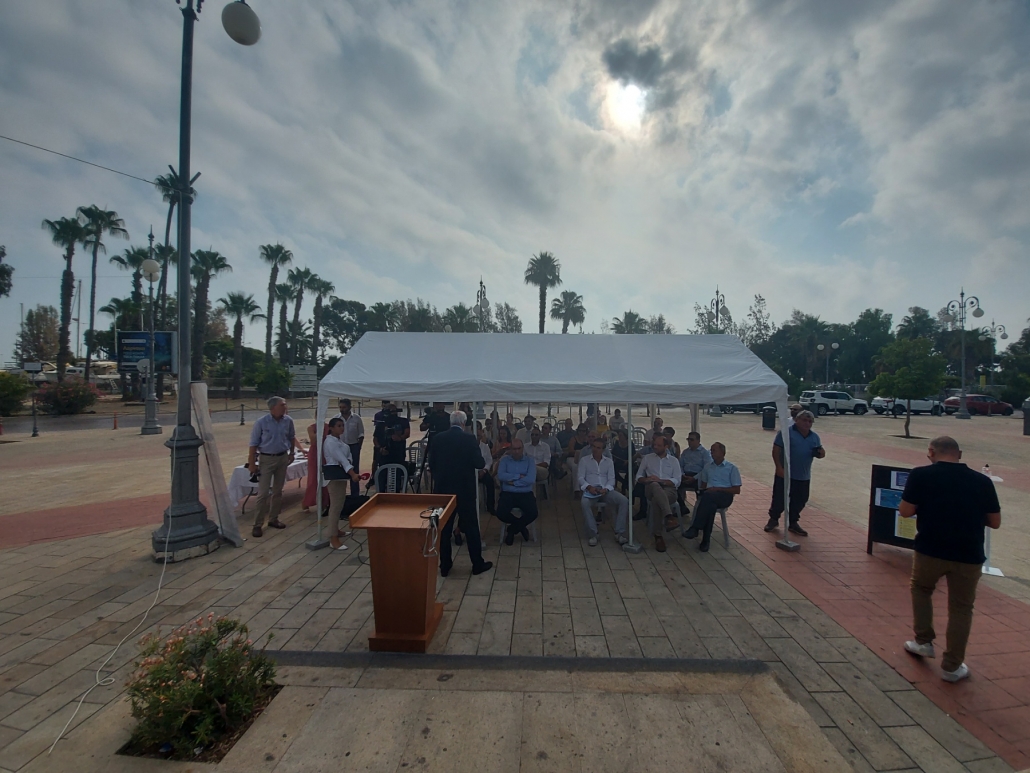 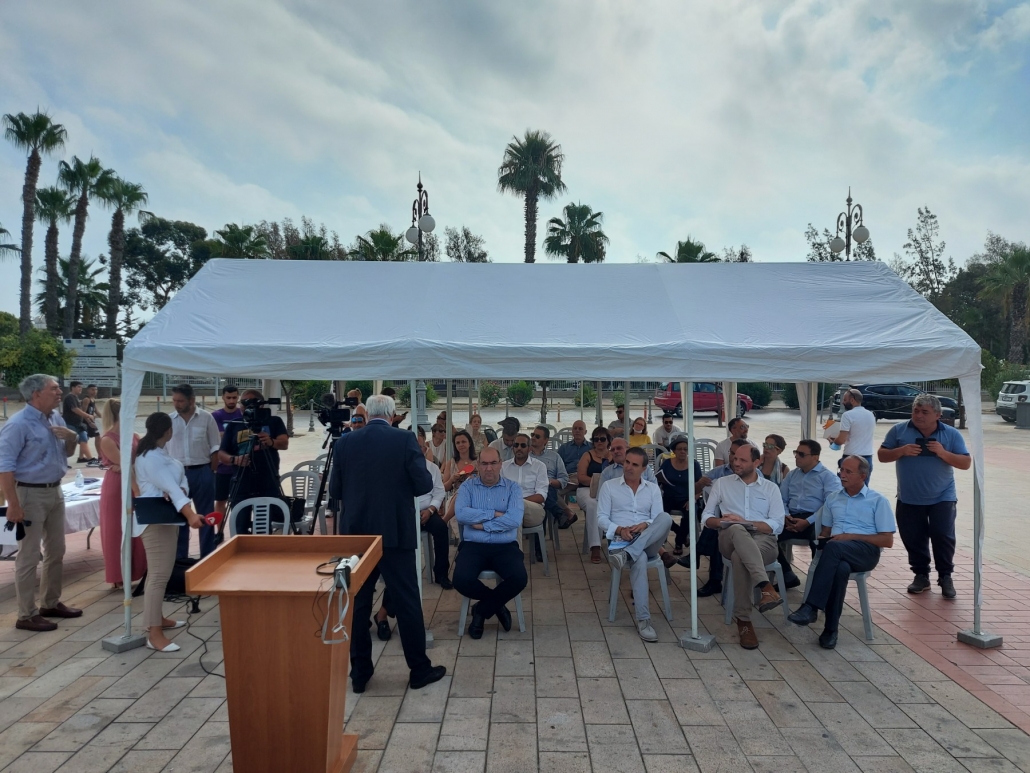 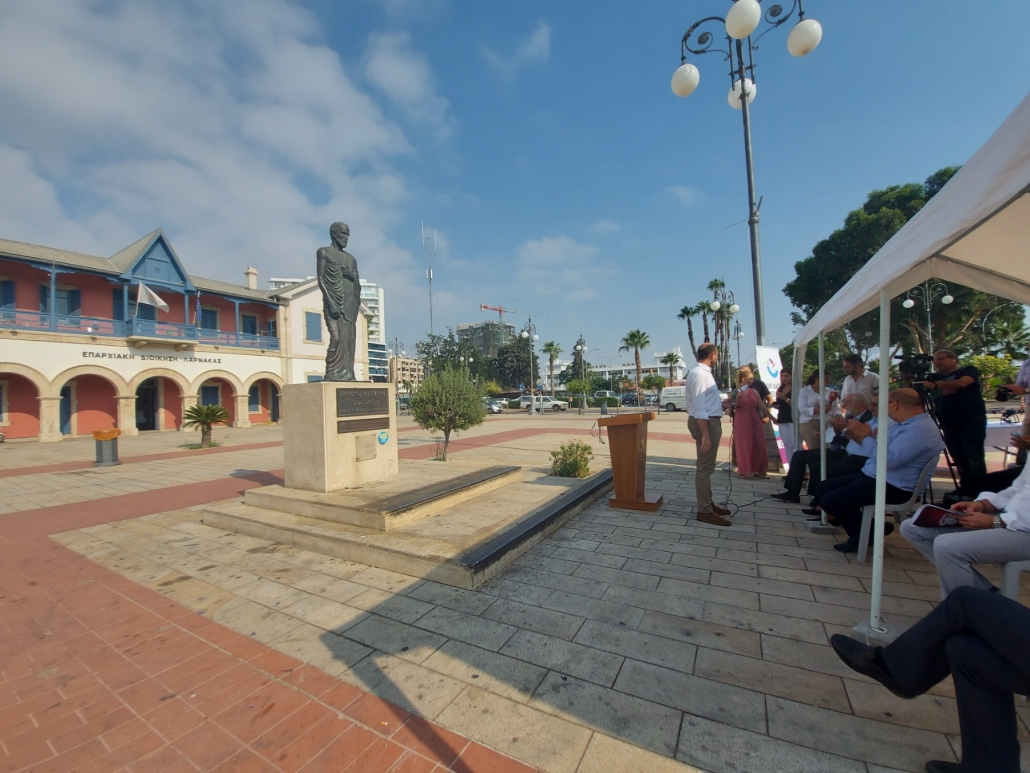 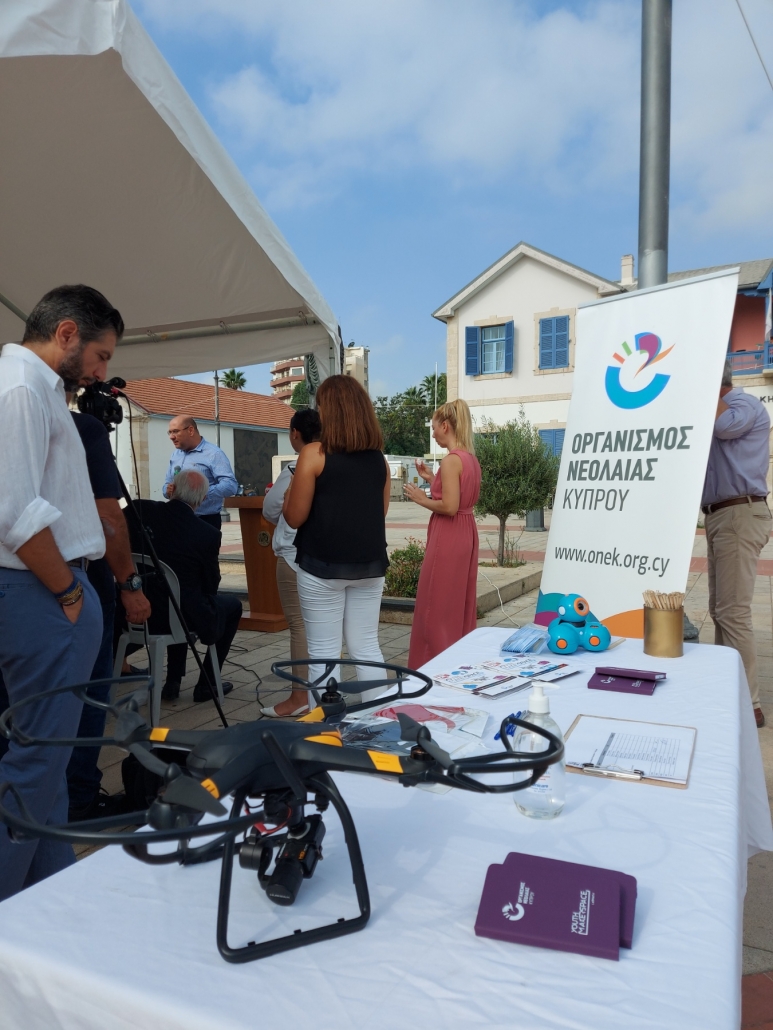 An innovative application called “Larnaka Storytelling Statues” was launched today. Through this app locals and visitors can listen to the story of significant personalities and symbols of the past. This interactive app is a joint initiative of Larnaka Tourism Board and Youth Board Cyprus, and is supported by the Deputy Ministry of Tourism and Larnaka Municipality.

At the first phase of the project, a passer-by can find Quick Response Codes on five statues around the city. Once the QR Code is scanned on a mobile phone with internet access, the visitor will receive an incoming phone call from the statue who will tell their exciting story and will describe their connection to Larnaka.

Through this unique experience, the visitor may listen to Zeno of Kition sharing his philosophy, Michail Kashallos describing how he started painting at the age of 70, Apollonios of Kition whose story is not that well known, though he was one of the most renowned physicians of ancient times. Among the Storytelling Statues is Kimon, the great Athenian General whose legendary story is directly connected to Larnaka. The Lion of Venice statue is also there to tell us about the strong historic links between Larnaka and Venice.

At the presentation of the first phase it was announced that this project will be implemented on additional sites of the city and the region. Hence, the second phase of the project will feature sculptures and statues at main attractions of the city, such as Saint Lazarus Church, Pierides Museum, Kyriazis Medical Museum and the Medieval Fort of Larnaka, the Armenians Memorial Sculpture, Makarios statue, the statue of Peace at the Municipal Garden and of sister Sophie Chambon. Later on, a sculpture at Larnaka Airport will be added, in cooperation with Hermes company.

Take a walk around the city and listen to the statues telling their story or stay where you are and go to this link to listen to them.

Access is only allowed via smart phones and tablets.

The Youth Board of Cyprus and Larnaka Municipality are pleased to announce the renewal of their cooperation on Youth Makerspace Larnaka, the innovative, pioneer project that will continue its operation. The agreement renewal was signed by the President of the Youth Board of Cyprus Prodromos K. Alambritis and Larnaka Mayor Andreas Vyras during their meeting at Larnaka City Hall on the 9th of July 2020. Youth Makerspace project was launched two years ago and since then it has managed to establish itself as a landmark of technology, creativity and STEAM learning philosophy.

Youth Makerspace Larnaka aims at enhancing youth entrepreneurship, offering young people of Larnaka region and beyond access to high-end technological equipment that will enable them to develop their business ideas and prototypes and put them in practice. In its two years of operation, more than 2000 young people have visited the venue and attended workshops, seminars and other events and activities, through which they achieved skills development and empowerment.

The Youth Board of Cyprus and Larnaka Municipality would like to see Youth Makerspace growing as an incubator of ideas, offering space, tools, equipment and support to young people, enabling them to develop their business ideas in fields such as technology, architecture, arts, etc.

For more information on Youth Makerspace Larnaka, you can call 24201777. 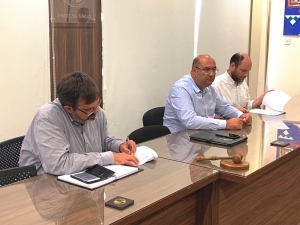 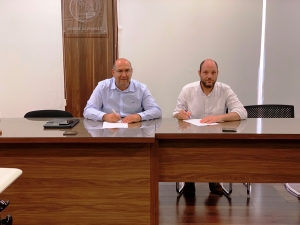 Dear Makers, WE ARE BACK! Youth Makerspace Larnaka is back on track ready to welcome you at our premises. Dash Robot is in charge of applying all protective measures and safety protocols of the Ministry of Health for protection and prevention against COVID-19, and he takes his responsibility very seriously.

As of June 18 we are open to the public in accordance to the following guidelines: 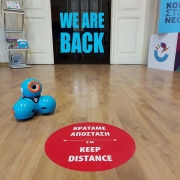 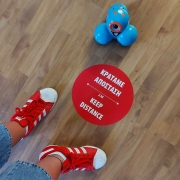 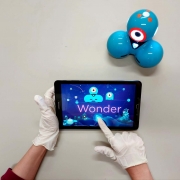 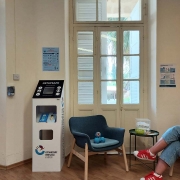 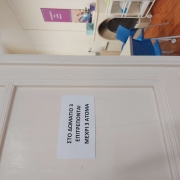 Scroll to top
We use cookies on our website to give you the most relevant experience by remembering your preferences and repeat visits. By clicking “Accept All”, you consent to the use of ALL the cookies. However, you may visit "Cookie Settings" to provide a controlled consent.
Cookie SettingsAccept AllReject AllRead More
Manage consent

This website uses cookies to improve your experience while you navigate through the website. Out of these, the cookies that are categorized as necessary are stored on your browser as they are essential for the working of basic functionalities of the website. We also use third-party cookies that help us analyze and understand how you use this website. These cookies will be stored in your browser only with your consent. You also have the option to opt-out of these cookies. But opting out of some of these cookies may affect your browsing experience.
Advertisement
Advertisement cookies are used to provide visitors with relevant ads and marketing campaigns. These cookies track visitors across websites and collect information to provide customized ads.
Analytics
Analytical cookies are used to understand how visitors interact with the website. These cookies help provide information on metrics the number of visitors, bounce rate, traffic source, etc.
Functional
Functional cookies help to perform certain functionalities like sharing the content of the website on social media platforms, collect feedbacks, and other third-party features.
Necessary
Necessary cookies are absolutely essential for the website to function properly. These cookies ensure basic functionalities and security features of the website, anonymously.
Others
Other uncategorized cookies are those that are being analyzed and have not been classified into a category as yet.
Performance
Performance cookies are used to understand and analyze the key performance indexes of the website which helps in delivering a better user experience for the visitors.
SAVE & ACCEPT